Here is a long read for those more involved. This post discusses the detailed analysis of data collected from about 4000 vehicles in Washington County, Portland, OR in mid-July 2017. 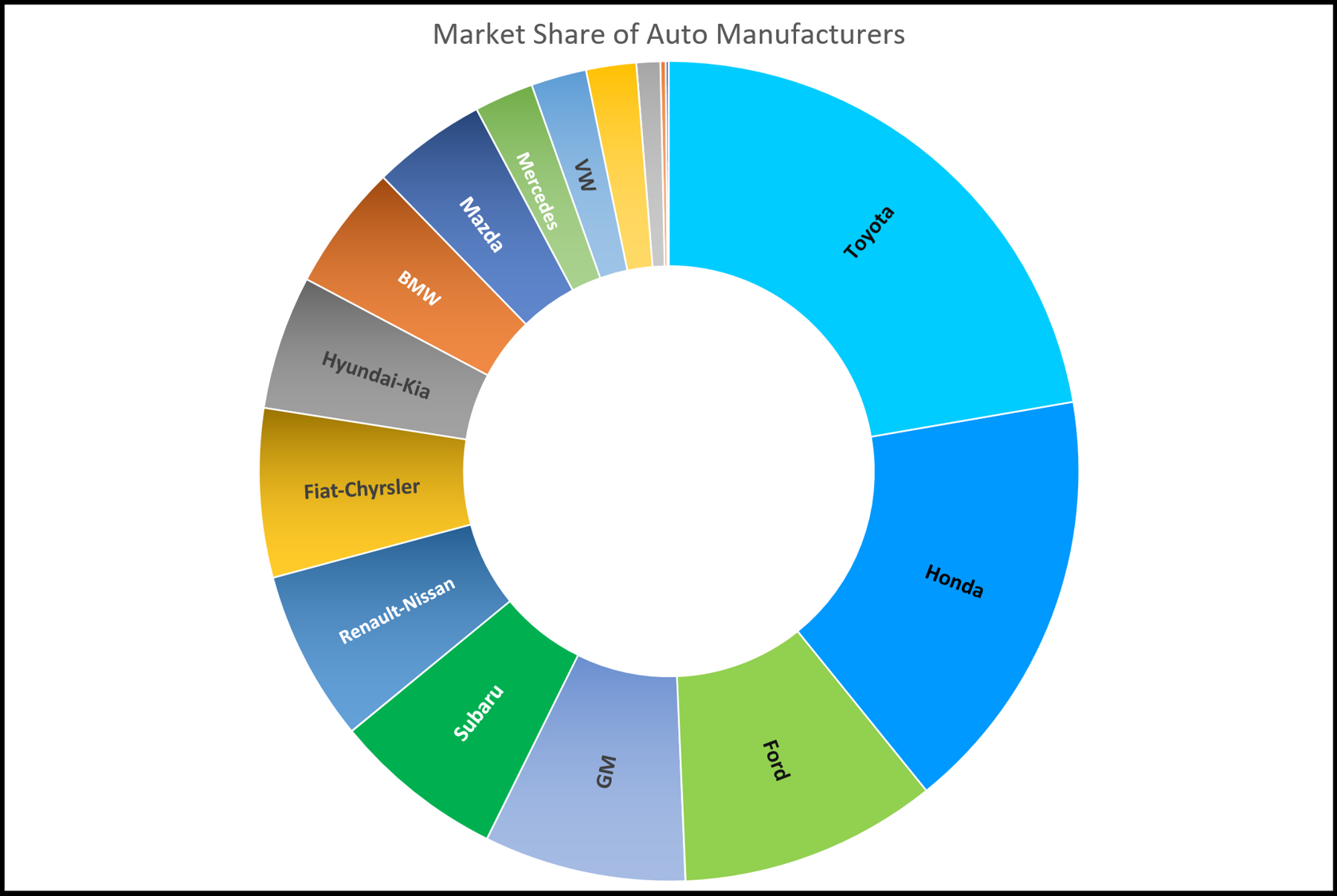 Figure 1. Slice of the Pie. Market share of top 25 companies in the Washington County based on this study. GM and Ford may be leading the most recent sales numbers but they are far behind in numbers of cars on the road. Did Toyota & Honda sold more in the past or they just last longer?

About a year ago, I spent $15,000 to buy the stocks of GM and Ford. My rational was that US automakers had historically lowest Price-to-Earning ratios (with Ford at 6 and GM at 7), and they had nowhere to go but up. 12 months later, and with S&P at 20% high, that optimism is all faded away. To understand why things are so bad, I didn’t have to look farther but to go out & see how things really looked in Portland. The auto market is booming, no doubt. But things are gloomy for the US automakers. 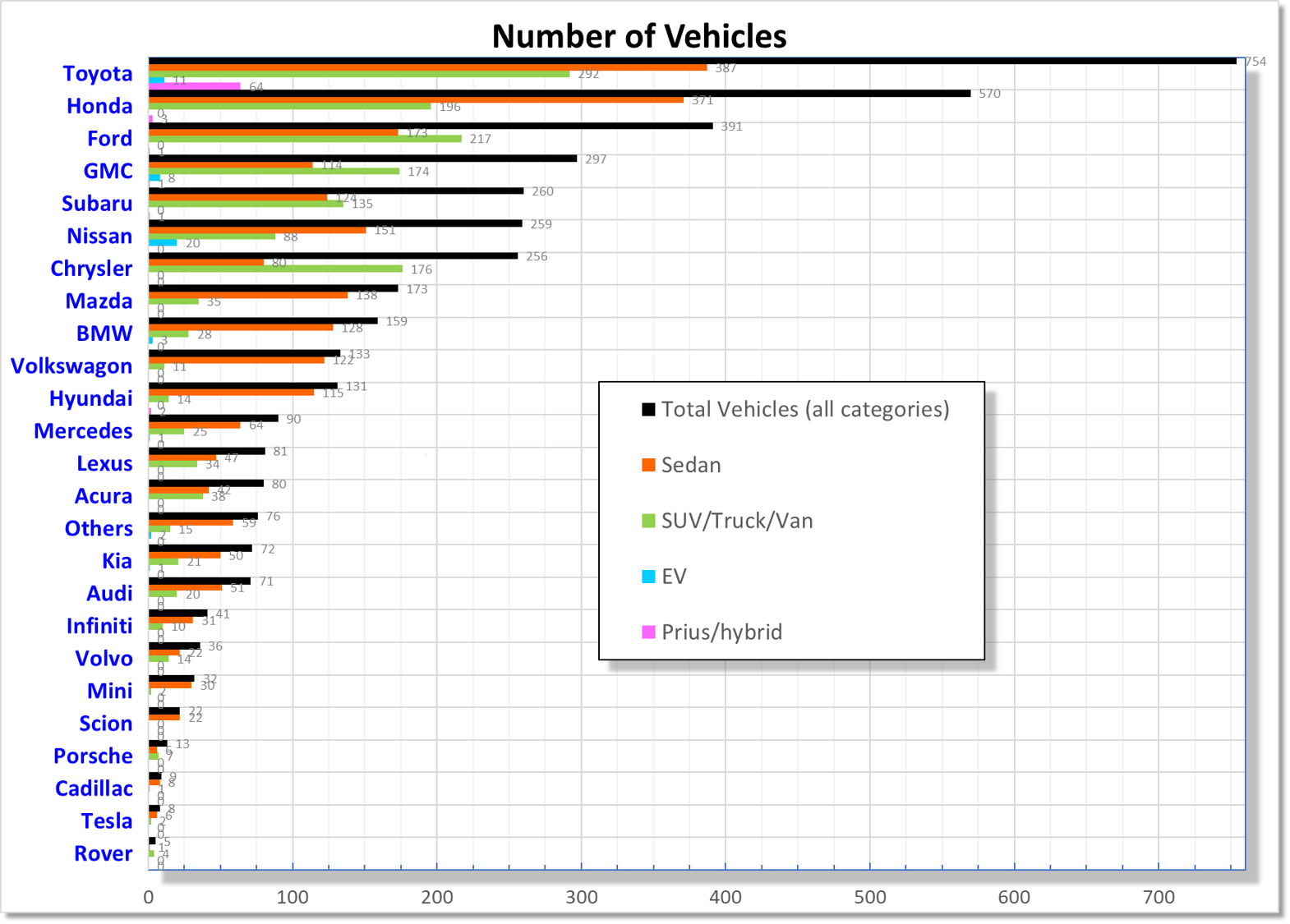 Figure 2. See no evil, just Kaizen. Total number of vehicles by top 25 brands separated by different types. Toyota leads in every category except EV where the Nissan Leaf has been selling more than any other EV. The US automakers are heavily reliant on their SUVs & Trucks. And as a foot note, Mitsubishi called it quits to focus somewhere else. 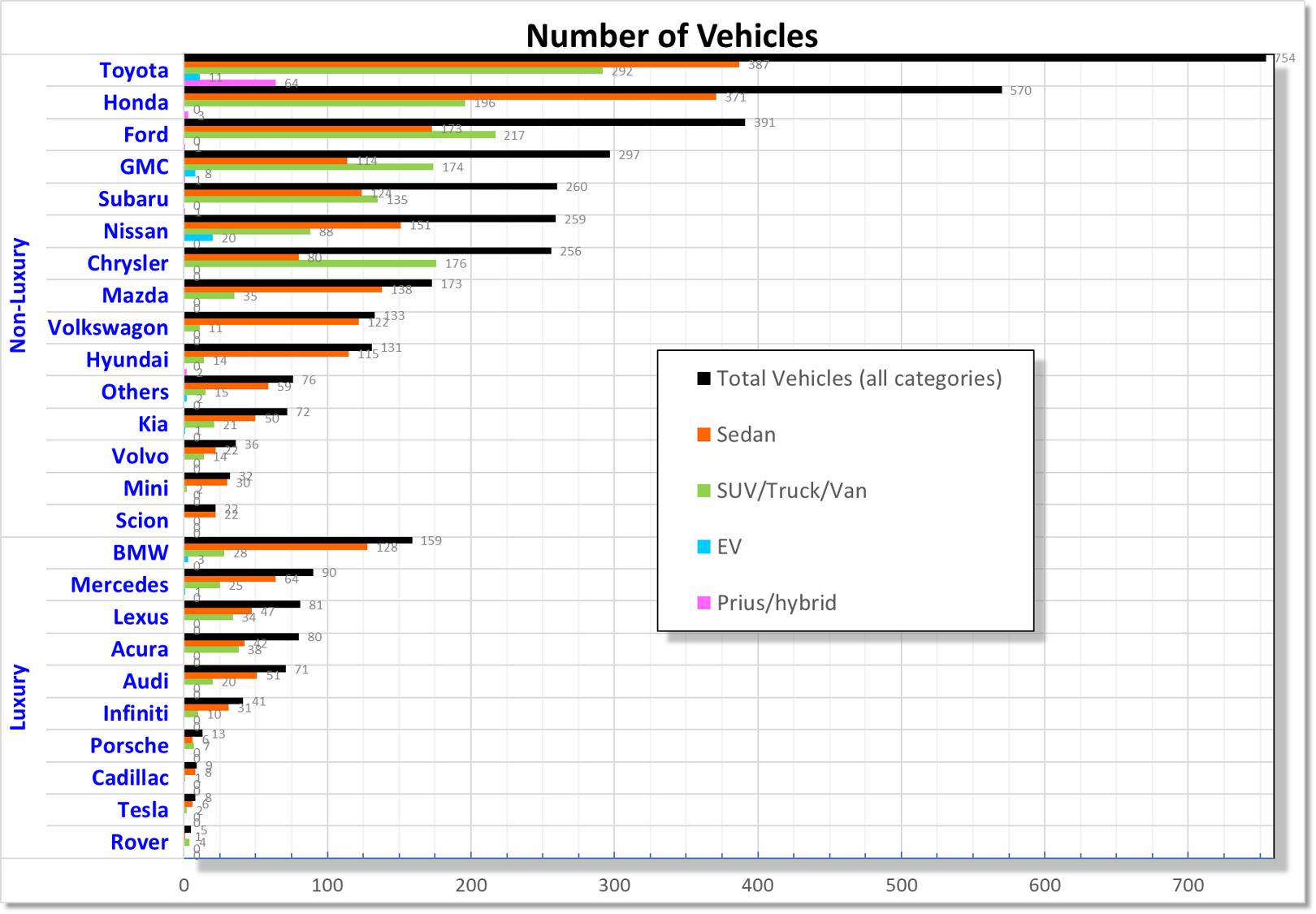 Figure 3. Upstairs downstairs. Same plot as Figure 2 separated by Luxury and non-luxury brands. BMW outsells everyone else but recent efforts by Mercedes has started to attract the younger crowd besides all those ML350s. Tesla is now more valuable than Ford and GM on wall street, but not to be seen on the roads yet. 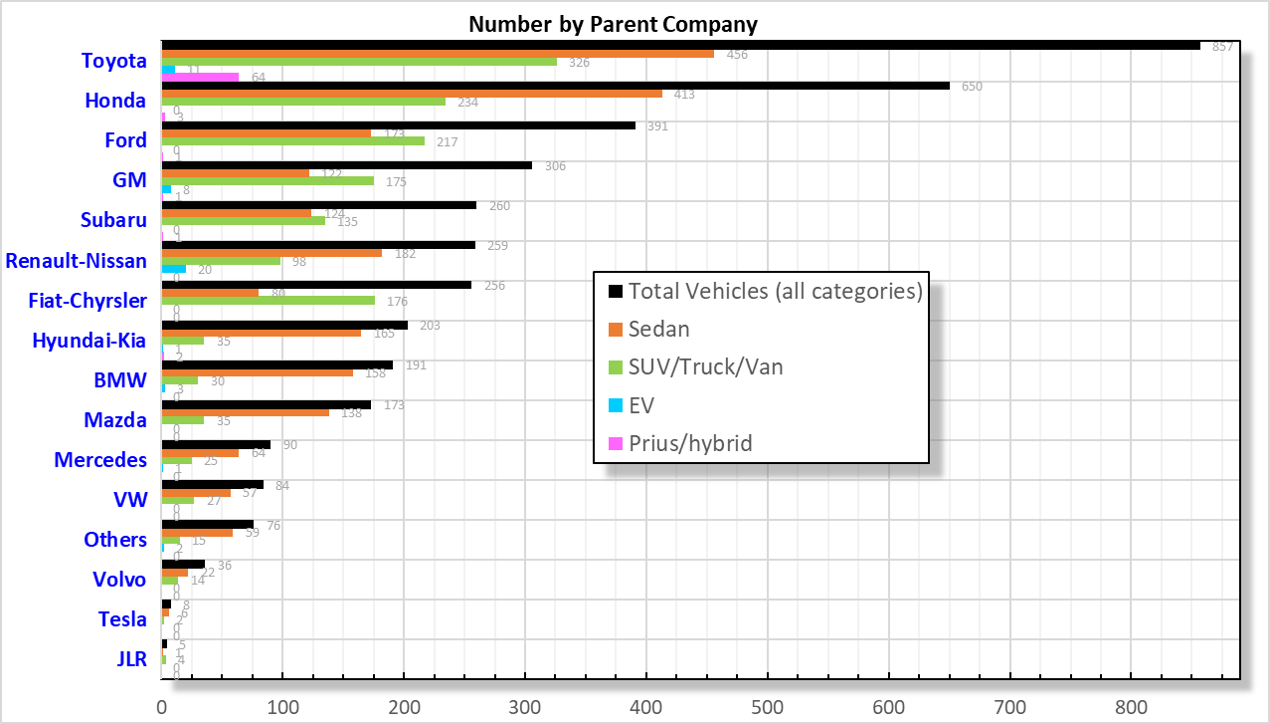 Figure 4. Lineage. Data consolidated by parent company. Not much change here except the Hyundai-Kia combination does bump them above the lower volume players.

I hear that in Detroit they are trying to show they can match the might of Silicon Valley by appearing cool. But it’s a long road to see anything meaningful. For now, I will have to be content with the 5% dividend they offer.

The data were collected mid-July 2017 over a period of two days in Washington County, Oregon. Six different locations were selected in Hillsboro & Beaverton. This ‘Silicon Forest’ area has several high tech employers requiring a diverse set of skills and therefore a wide ranging earning power. Additionally, people drive from across the Portland Metro area to these companies and therefore should reflect the overall vehicle ownership pattern of the whole area. The data were collected from 9-5 pm during the workweek to avoid any aberrations related to traffic patterns, weekend driving patterns, re-counts due to driving in and out of the area or any potential influence of purchasing power from number of hours worked.

The raw data is attached.